Introduction: Two findings can be highlighted from recent medical research, first children of a young age are involved in organized sports activities more frequently than ever and second the first symptoms of Osgood-Schlatter disease (OSD) have been reported in children at the age of 5.5 years. The latest research has shown that children from ages 10 to 12 years have already been actively involved in sports activities for 5–7 years. In recent years, the practice of young children training to master sports has become a trend. Said exposes young children who are training intensively to various external risk factors such as social isolation, addiction, frequent injuries, and syndrome of overload. Enablers of this behavior are commonly parents and coaches who notice the child’s abilities stand out from those of other children in the group and find that such talent requires intensive sport-specific training. The purpose of this study was to determine the average age of the patients and the average age when the first symptoms of the disease appeared as well as to provide an analysis of the average duration of children being actively involved in sports activities before the first symptoms of OSD appeared.

Methods: The research has been conducted on 200 patients who were previously diagnosed with Osgood-Schlatter’s syndrome. The participants were divided into two groups each containing 100 patients, first group –aerobic sports (football and basketball) and the second group –anaerobic sports (karate and taekwondo). Personal information, anthropometric measurements, complete medical, and sports history were taken from the patients. A clinical examination was conducted by the researcher himself. The study was prospective, clinical, comparative, analytical, and descriptive. The research was conducted in Public Center for Sports Medicine of Canton Sarajevo. Software used for statistical data analysis was SPSS for Windows (version 20.0, SPSS Inc., Chicago, Illinois, USA) and Microsoft Excel (version 13 of Microsoft Corporation, Redmond, WA, USA).

Results: The average age when the patients started with intensive training was highest with basketball players (7.8 years) following with karate trainees (6.8 years). Basketball players had statistically the lowest duration of being actively involved in sports activities before the first symptoms of OSD appeared (5.4 years). No statistically significant difference in the average duration of training was discovered between the test groups. The average age when knee pain or swelling under the knee first appeared was at the age of 11.4 years with players of aerobic sports and 11.8 years with players of anaerobic sports. Furthermore, no statistically significant difference was found between test groups and subgroups. Before the first appearance of knee pain, the taekwondo patients had been in training the longest (4.7 years) and basketball players the least amount of time (3.4 years).

Conclusion: By conducting retrospective analysis, it has been concluded that children had started training at the age of 3 or 4 years and had encountered the first symptoms of OSD at the ages of 4 years (football) and 6 years (taekwondo). Research showed that the early involvement of children in sports and their early specialization in sports are both external risk factors that have a dominant influence on OSD development. 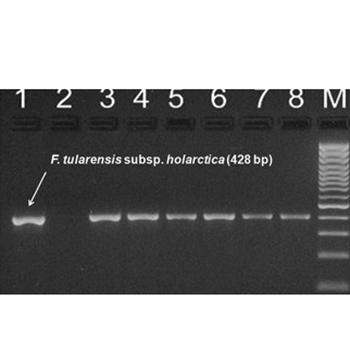 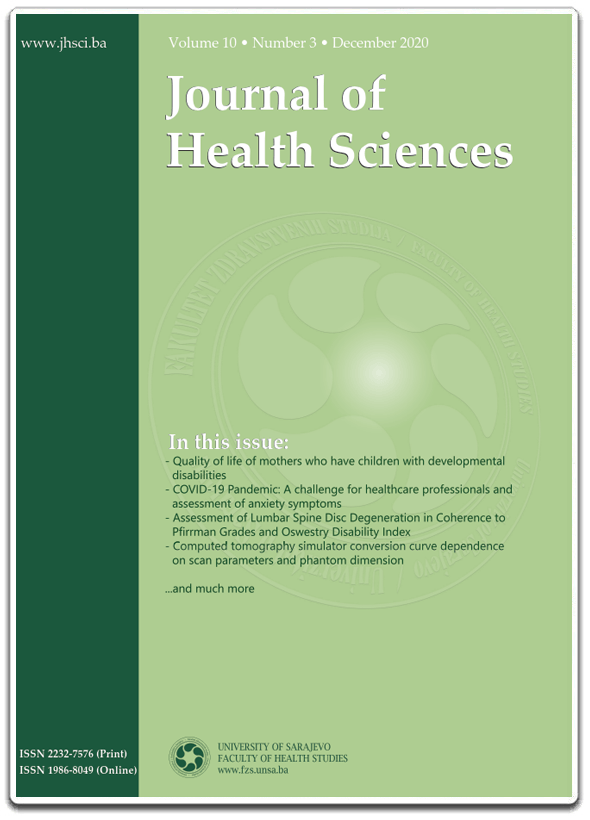 The September 2022 issue of the Journal of Health Sciences is out. It contains research articles in physical therapy, health nutrition, sanitary engineering, radiology, nursing and more.